The Origin of “Organic”

Use of the Preparations 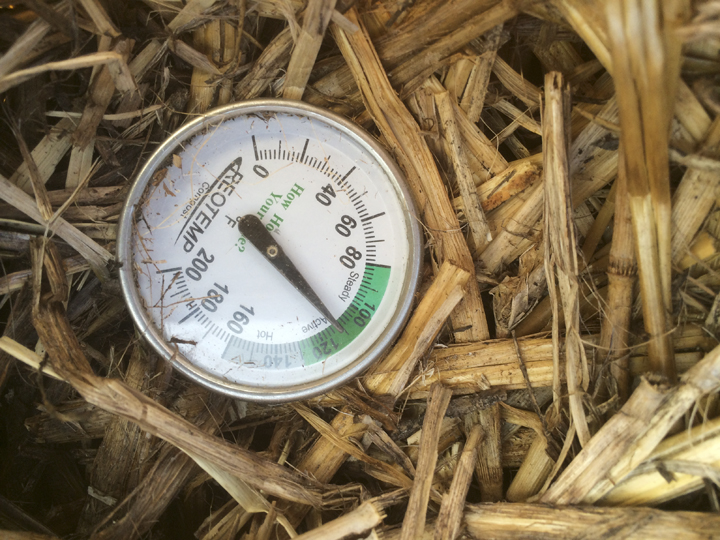 THE ORIGIN OF “ORGANIC”

Rudolph Steiner’s concept of “the farm as organism” was adapted in the 1940’s by the English Baron, Lord Northbourne, an agricultural science teacher at Oxford University, who, inspired by Steiner’s writings, first coined the term “organic farming.”

In the 1950’s, influenced by the rise of Biodynamic farming in Europe, the American J.I Rodale popularized the term “organic” in his publication “The Organic Farmer.” Like its Biodynamic forbearer, primary importance was placed on soil health, eschewing synthetic chemicals, and encouraging the use of compost, cover crops, and holistic pest and weed management. However there was a divergence from the fundamental view of the farm as organism. In 2002 the USDA implemented the National Organic Program (NOP), defining the standard for organic food by focusing on allowed and prohibited materials- including the prohibition of synthetic pesticides, herbicides and fertilizers- instead of the farming system.