The walnut trees were planted in the late 1950’s; my sister and I had to help look after them as part of our 4-H projects. Our fig tree, a wonderful mission, came from one of the trees my Nonie planted in 1914. Over the years my mum and dad put in various shrubs, flowers, trees and vines. The Meyer lemon that is so full and prolific these days was the eleventh my mum planted searching for the right location. This one thrives against the south eastern side of the house and is kept from freezing by old fashion Christmas lights in cold times.

Since 2009, I have created gentle terraces on the back hill where permanent beds of lavender have been established along with a small demonstration dry-farmed vineyard and five large vegetable garden areas. Twenty-five olive trees and twenty fruit trees have been planted . A number of three foot high four foot by eight foot raised beds fill the old back yard. Chickens and bees have been added to the property as well as solar panels and a small green house.

Since 2008, the soil has been given the Biodynamic preparations 500 and 501 and all the compost I make receives the Pfeiffer compost inoculants as well as preparations 502-507. The fall of 2011, I began creating BC, the Biodynamic barrel compost as defined by the late Maria Thun using the cowpat pit method used by Peter Proctor in India. I also buried cow horns here for the first time in 2011, to produce preparation 500. Every year since then  I have been storing the finished preparation in an old gold mine tunnel on the hill. 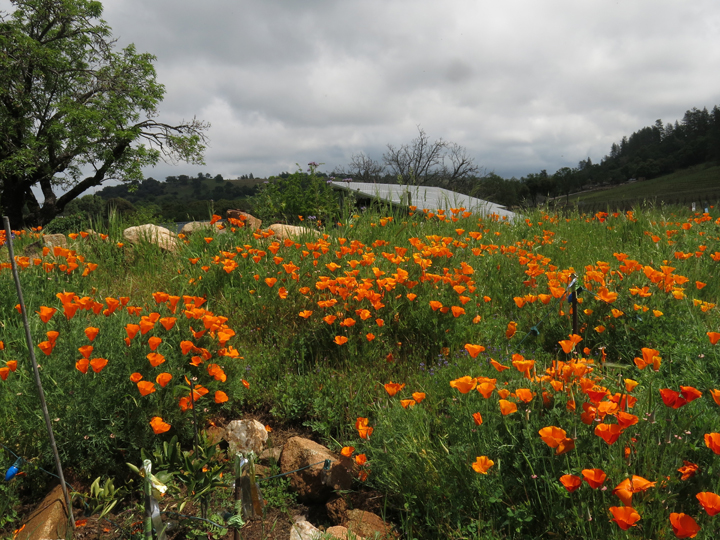 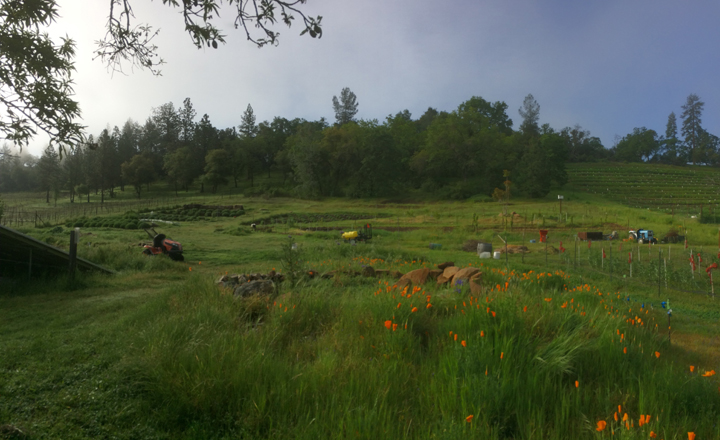 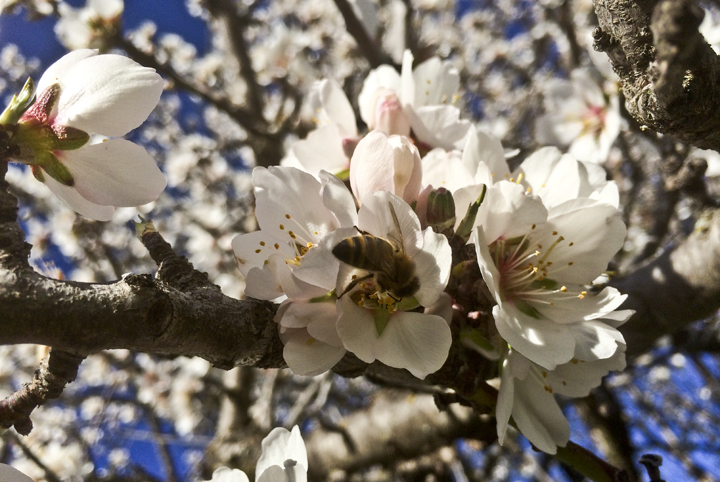 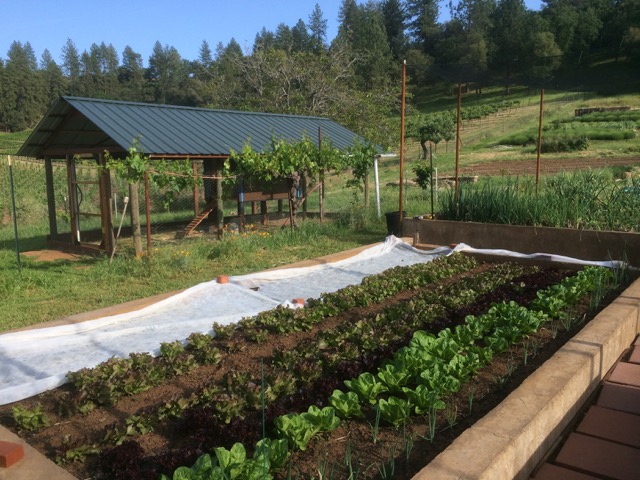 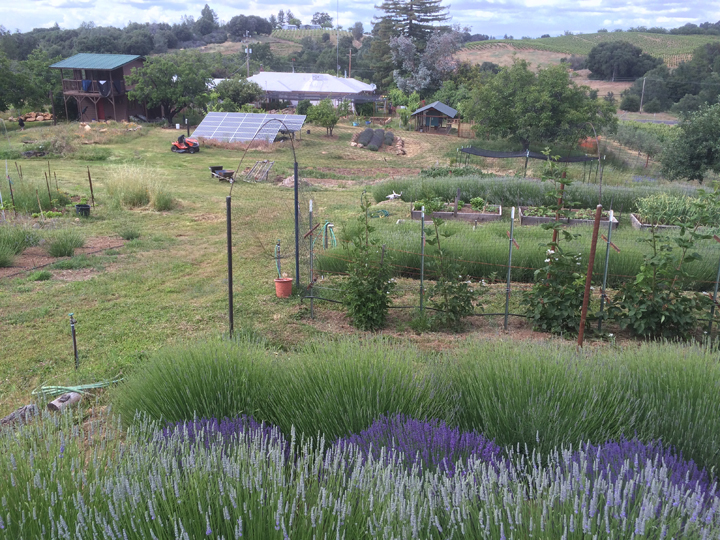 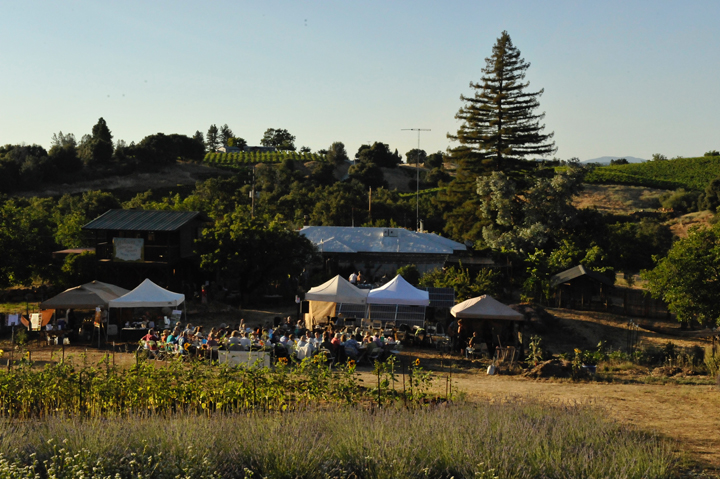 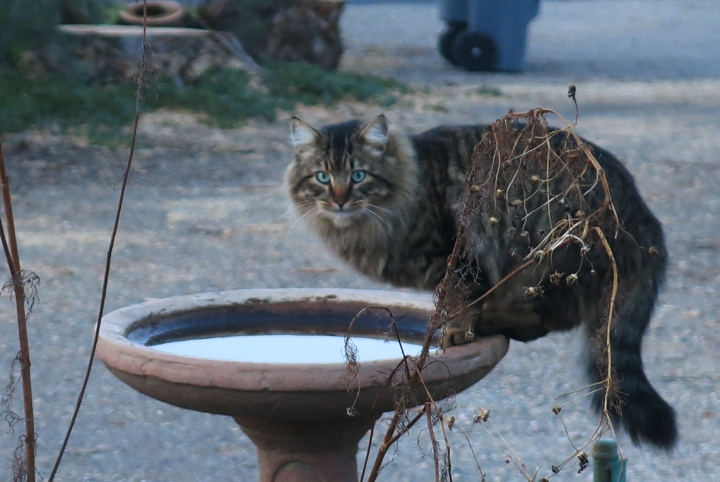 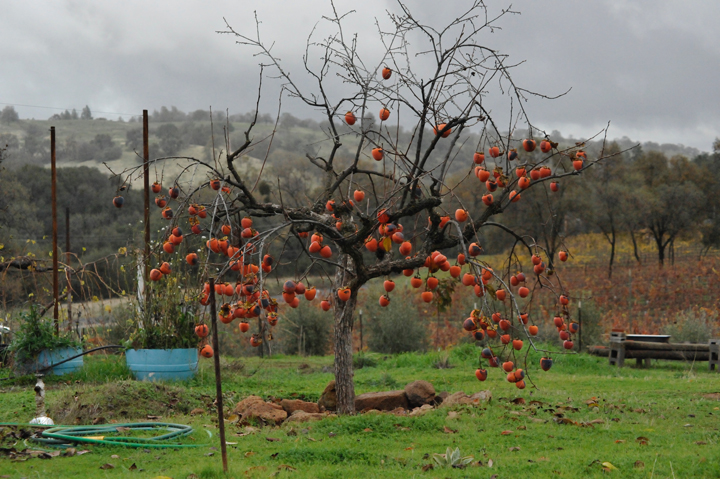